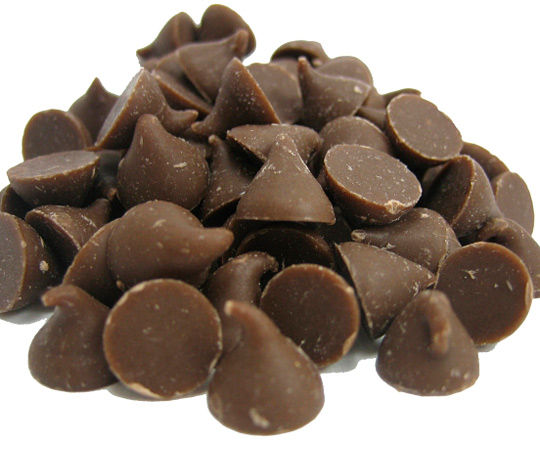 The next time I DIY dessert, I’ll opt for the avocado mousse.

On a rainy Saturday afternoon, after a hard workout at the gym, I returned to my apartment famished and thought of only one thing: Vegan brownies (I blame this insatiable craving on Beyond Sushi – Chef Guy makes unbelievable ones). As an update, I’ve gone vegan. This is a temporary choice I’ve opted for with my roommate Mason, who is already vegetarian. We like to think of it as a challenge.

Let me disclose a secret to you: I love challenges. I love to test my own boundaries and I love to beat other people. Even more so, I get bored easily with the monotony of everyday life, therefore I often impose challenges on myself. In particular, health challenges (blame it on my four ears of intense middle-distance training in outdoor and indoor track from high school).  As for Mason, he wanted to drop weight fast for a Cancun trip. (Note: he’s had several months to do this, he just tends to procrastinate in the form of food and I usually join him.)

Our first vegan meal was Monday night, at Beyond Sushi , a completely vegan sushi restaurant on 14th Street. We ordered many delicious things (I highly suggest the nutty buddy rice paper wrap which I eyed in a blog post a few weeks ago). But for dessert, we ate brownies. Vegan brownies. Black bean and sweet potato brownies. But that wasn’t it for me: On Friday night I came back for more. It wasn’t just the nutty, chocolaty taste, nor the moist, fudgy texture that had me caught up on these bad boys. It was the nutritional value: The average batch of vegan black bean, sweet potato brownies looks something like this (and can be described lexically like this: “Hell. Yeah.”): 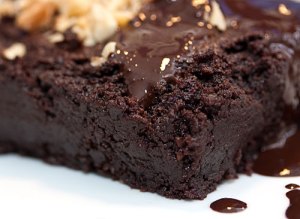 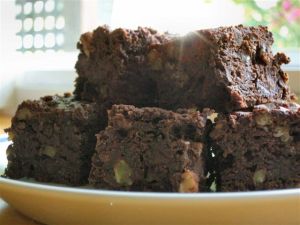 I chose a recipe that had the ingredients in my kitchen making it vegan by substituting two egg whites for two flaxseed eggs. I also added more coco. …and sweet potatoes…and vanilla extract-imitate-stuff…and salt… 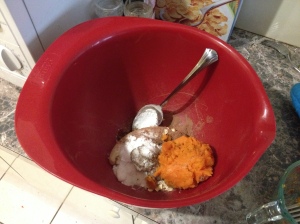 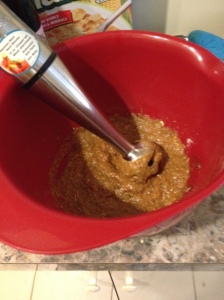 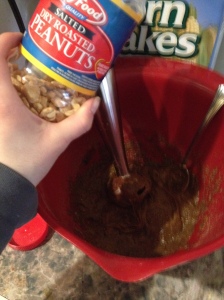 (the beginning of the impromptu ingredients) 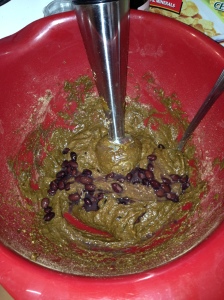 Needless to say, the next time I DIY dessert, I will be sticking with the MUCH simpler avocado mousse as pictured here.

The batter tasted okay in the beginning, but because I had swapped baking powder for baking soda, that was overpoweringly the only thing I could taste. I incrementally dumped more and more coco powder to try and overpower the strong banana taste and make the batter black instead of muddy-brown. This didn’t work. So I added peanuts, recalling that another recipe mentioned adding peanut butter. After adding the rest of the hodge-podge I listed above, I finally added half a can of black beans like the recipe I WANTED used. This was an excellent idea, as it adding a thicker texture (for fudgier brownies), along with a nutty flavor which complimented and accentuated the chocolate taste. And in the end, they made my roommate declare me as unfortunate a chef as Susan from Desperate Housewives (think: her mac’n cheese).

Here is the recipe I altered (control yourself! Don’t alter it! Unless it’s to add black beans!). This is what her brownies looked like (yum!!!): 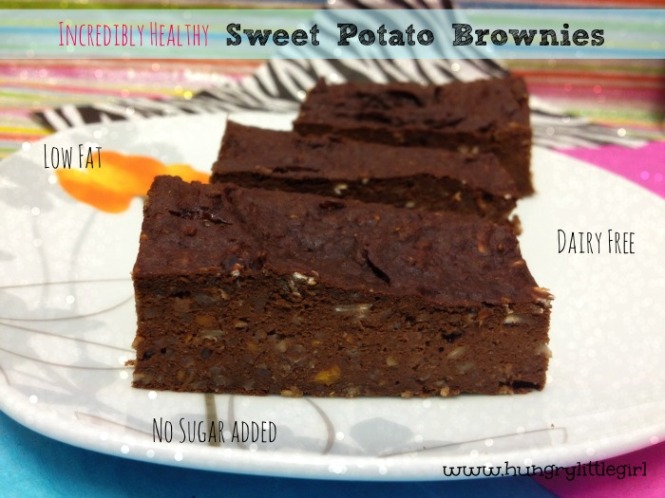 Here is the recipe and brownies I recommend and will adhere to next time: 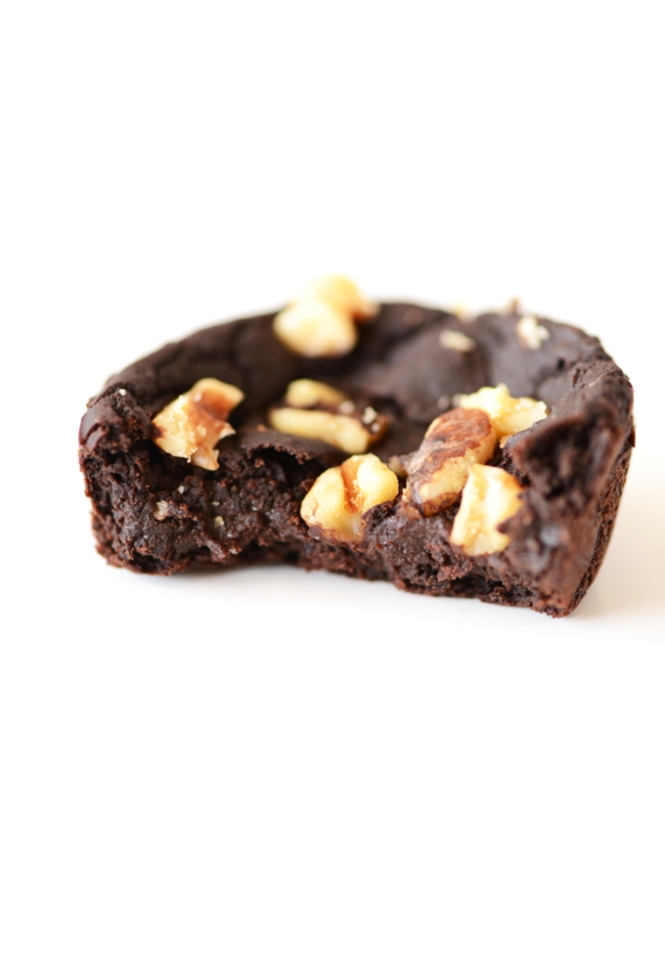 Here are the brownies that I made (don’t be fooled by it’s delicious appearance): 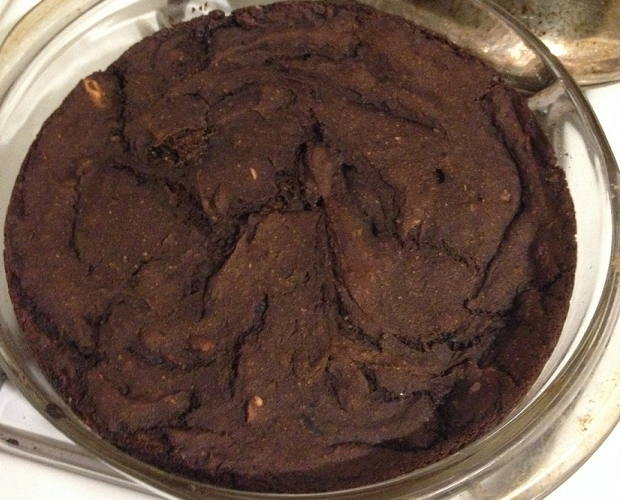